For our customer Nike European Operation Netherlands B.V. and Snipes SE we took over the all-over project management for the implementation around the release and the campaign of the Air Max 720 in Berlin & Paris.

Inspired by the look of the Air Max 720 exclusive colorway, we designed two futuristic hovercraft vehicles and took care of the implementation. These fully mobile vehicles were prominently placed in the Snipes Store Berlin Alexanderplatz and at the Store Opening in Paris St-Denis. In Berlin, the hovercraft was parked in a futuristic bubble cage and accompanied in Paris by a bubble tower.
To fully immerse yourself in the world of the Air Max 720 and experience the biggest Air Bubble in Air Max history, we programmed a Virtual Reality Bubble world coupled with a VR game where you hover around the track and collect Snipes & Nike Logos and avoid obstacles to get to the finish as fast as possible.

Anyone, who bought a shoe on the spot got a Snipes & Nike branded fish-eye lens.

The store opening in Paris was promoted before with the hovercraft and the French rapper Ninho on Camino TV (Youtube) & various Instagram channels.

The JXZ team took over the complete conception, the implementation, the project management at home and abroad and the personnel management. 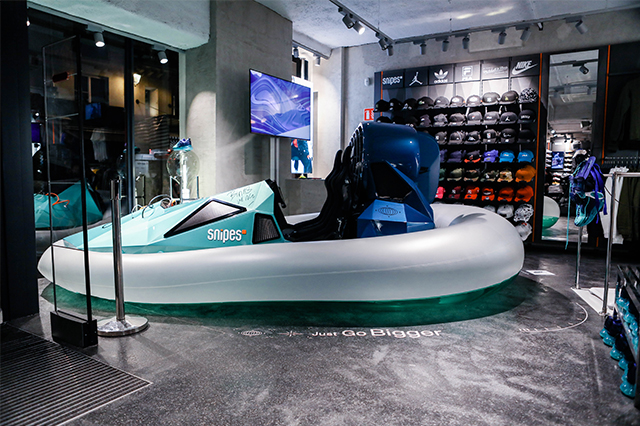 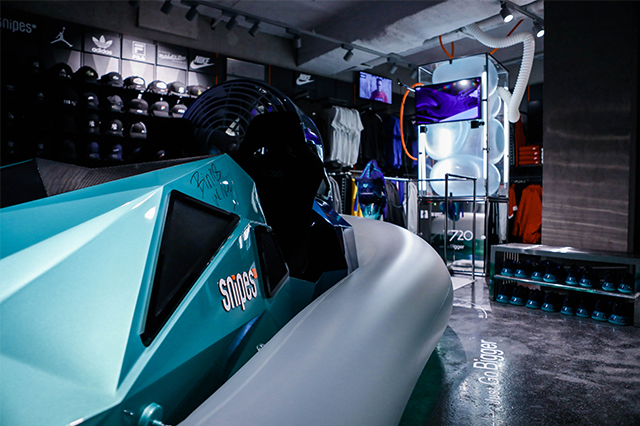 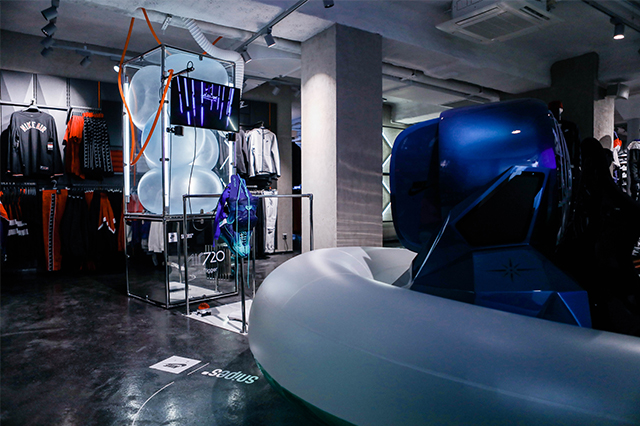 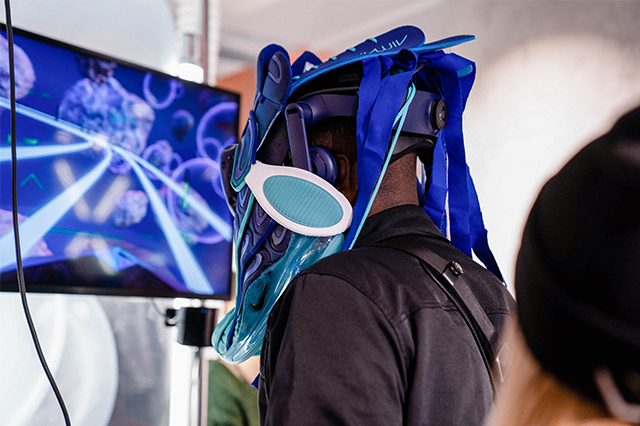 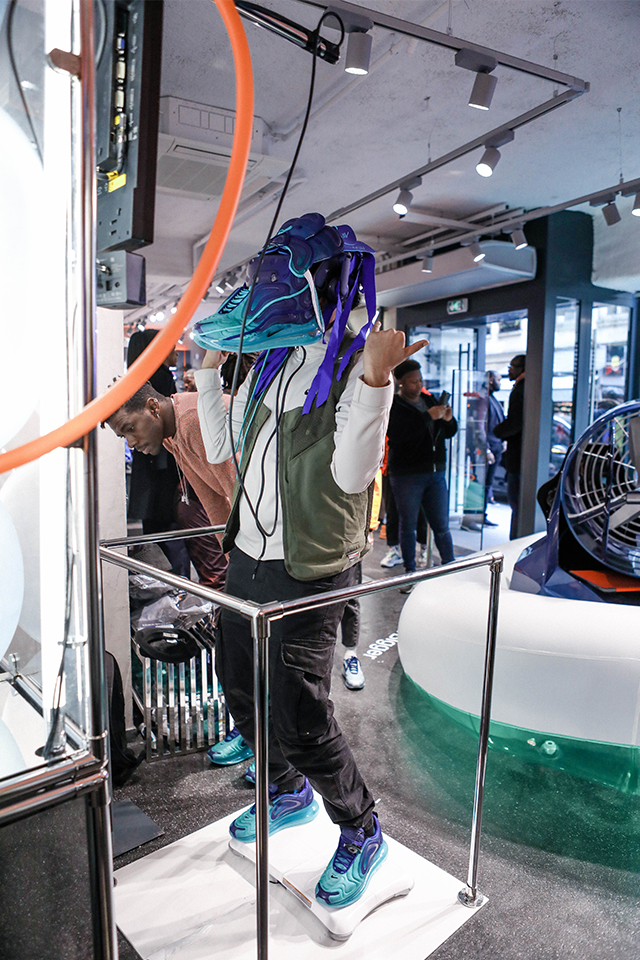 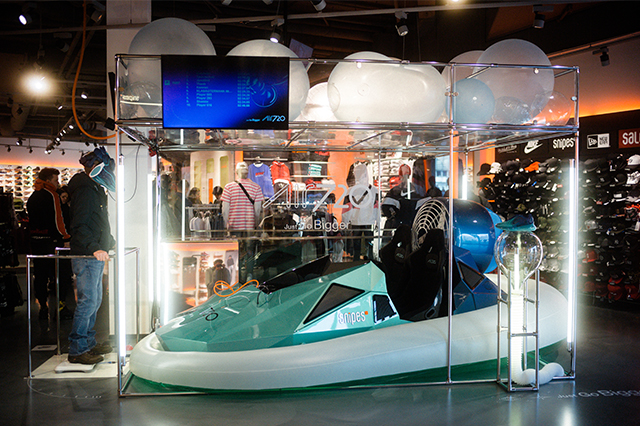 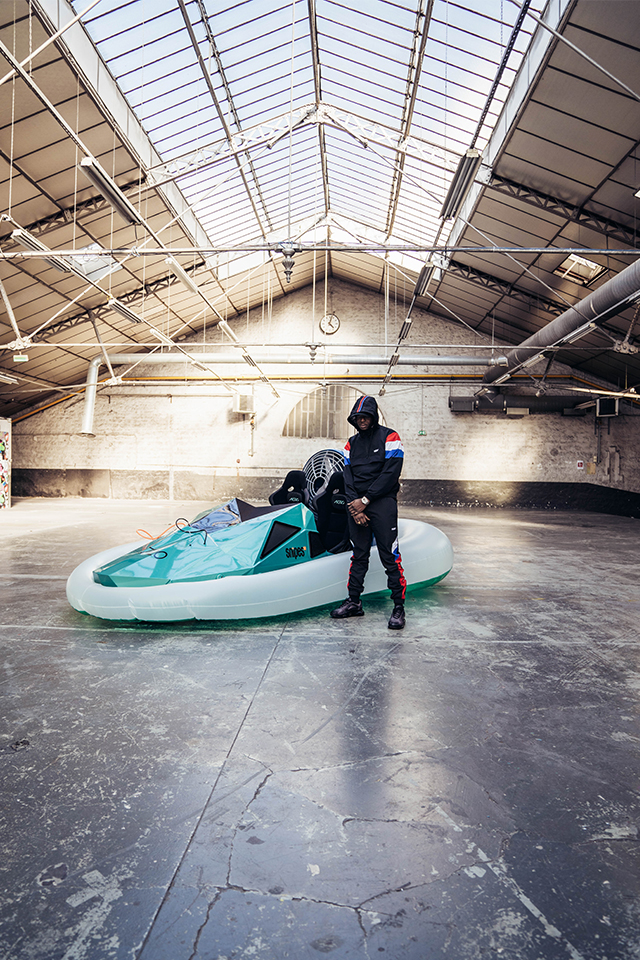